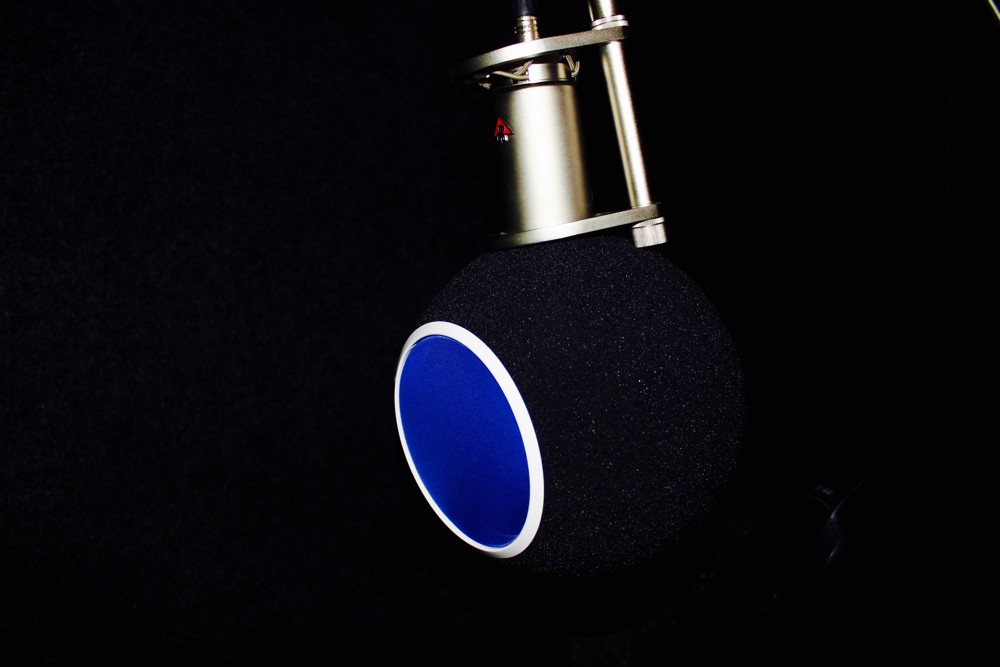 We are the proud recipients of the following awards:

Leading recording studio and production company for the publishing and advertising industries. We create audio that tells your story and sells.

In 1984, Full House moved to new studio space at 150 Fifth Avenue. Full House bought The Sun Group, a leading producer of audio for English-As-A-Second Language programs. In 2000, the two companies merged with recording studio A & J Recording and formed a larger studio on 18th Street.

In 2010, the new and vibrant company: CityVox, LLC was born.  With the staff from Full House still intact, the company moved yet again, back to midtown Manhattan, but this time into the historic Film Center Building at 630 Ninth Avenue. CityVox continues to expand, now working with some of the most exciting clients in the world.

Want to learn more about our services and our clients?

See details about our staff here.

Check Out Our New Site Design

You may have noticed a new site design. How do you like it?